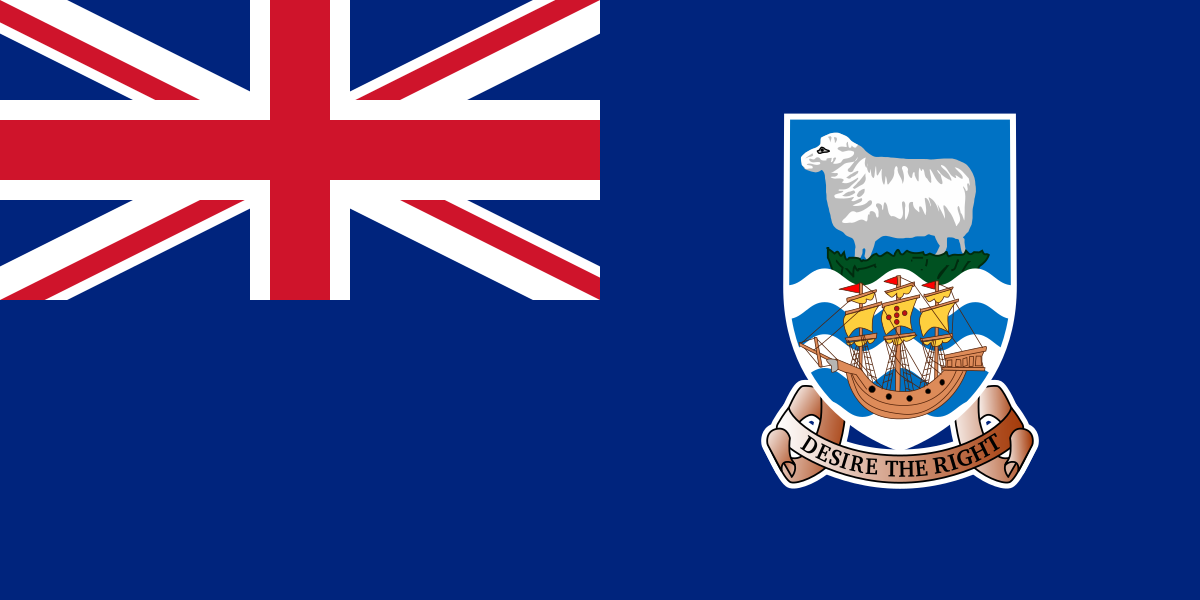 Since 1833 the Falkland Islands have been part of the British Overseas Territories. Argentina has always protested against this claim, also via philately.

Argentina did not recognize certain postage stamps from the Falklands Islands on which they are depicted as part of the British Overseas Territories. Such as this postage stamp commemorating the Falklands being a British colony for hundred years (1833-1933). The addressee in Argentina had to pay postage due for incorrect franked mail as if there were no postage stamp on this mail.

After the Falklands War in 1982, this battle via stamps continued, sometimes very subtle. On postage stamps, published by Argentina in 2004, a small text in the corner reads “Islas Malvinas”, Malvinas being the Argentinian name for the islands.

In 2012 Argentina published even more outspoken stamps with maps of the Falkland Islands and Falkland Dependencies—which lie closer to the South Pole.

In 2013 the UK organized a referendum in which the islanders could choose to remain part of the British Overseas Territories. With a turnout of 92%, only three people voted against this proposition, the other 1513 voters said yes. The Falkland Islands issued four postage stamps and a special block on this occasion. Argentina protested against these postage stamps at the Universal Postal Union because matters on postage stamps have to contribute to respect and friendship between nations of the world.

Jan Heijs has been collecting postage stamps depicting “disputed political propaganda” since 1980. Sometimes correct franked mail with such postage stamps is accepted by another country, sometimes not. Not accepted mail is called “postal war”. For more examples see: www.postalwar.info.