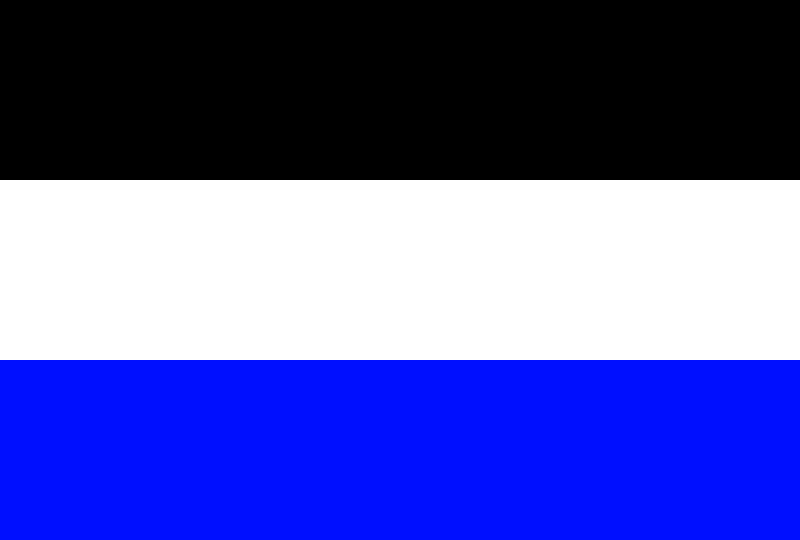 In the nineteenth century, a temporary country was created between Prussia and The Netherlands. Journalist Philip Dröge wrote a book about this ‘most curious place in the world’: Moresnet. Dröge was supposed to be interviewed live at our De Facto event, which was cancelled due to COVID-19. As an alternative, we publish this video interview—in expectation of better times.

‘Moresnet came about as a result of a sloppy text of a treaty that was drawn up in 1816 after the Napoleonic wars’, tells Philip Dröge. The Dutch journalist conducted extensive research about this anomaly in history and wrote the compelling book Moresnet: The Rise and Fall of a Forgotten State. Recently, the book was translated into German and Italian, and hopefully, an English translation will follow soon.

Prussia and the Netherlands fought for two years about this small strip of land that neither wanted to give away because of the rich zinc mine that was present on the territory. A stalemate followed—supposedly only temporary. However, the ‘neutral area’ existed for over a century.

‘What is neutral?’ asked Dröge himself. ‘It is a military term, not a political one. It was unique in the world, there’s nothing you can compare it with.’

How was life on that so called ‘no man’s land’? There were no passports, there was no parliament, no king or queen. On the other hand, inhabitants didn’t have to pay taxes or fight in the army. ‘Basically, they were free to do whatever they wanted to.’ There was a lot of crime, of smuggling, of prostitution. And: only one policeman.

That’s why Dröge compares it with a Wild West town—but then in the middle of Europe. Still, gradually the inhabitants of Moresnet developed a national identity during the nineteenth century. ‘Give people borders, and they become a nation’, Dröge says.

In the end, the people from Moresnet didn’t want to give up their independence. Additionally, outsiders started to see it as a blank canvas on which they could build their ideal state. Experiments with the introduction of Esperanto were conducted.

But then the first World War started, and the demise of Moresnet rapidly set in. In 1920, the tiniest country in Europe was absorbed by Belgium, to which it still belongs.

Philip Dröge was supposed to be one of our guests at the De Facto event in Spring. Unfortunately, this event was cancelled because of COVID-19. As soon as we are allowed to resume our events, we will interview him live on stage.

Moresnet: The Rise and Fall of a Forgotten State (2016) was published by Spectrum Books in the Netherlands.