This micronation was first conceived by five-year-old Eric Lis in 1987 and was completely fictional until Eric grew up and decided to turn it from a hobby into a political entity, it went online in 1997. Now, anyone can sign up to be a citizen and the territories consist of a number of colonies—terrestrial and extra-terrestrial. They include a square kilometre of land in Australia, a house-sized area in Montreal (containing the ‘Embassy to Everything Else’), a colony on Mars, the northern hemisphere of Pluto, and an imaginary planet. Silliness is never far away as the motto on the coat of arms states: ‘It’s a silly old world; let’s keep it that way.’ 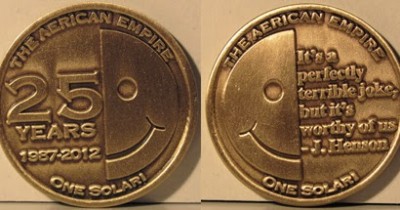 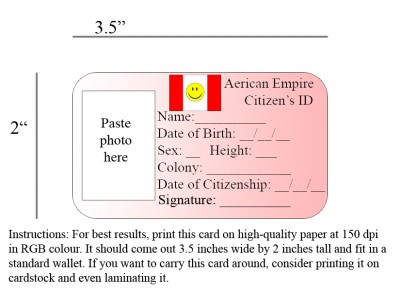 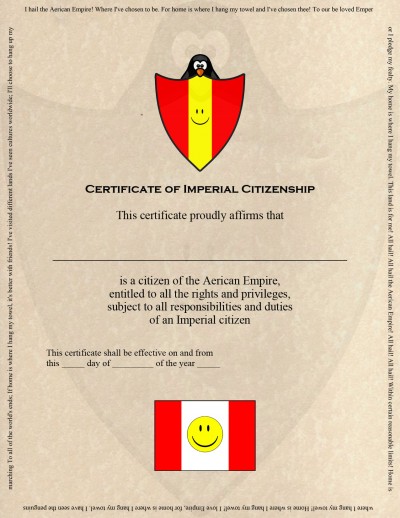 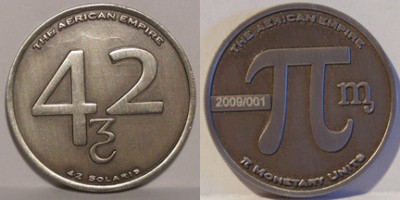 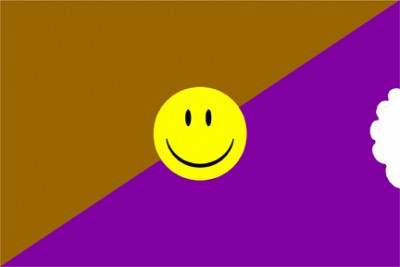 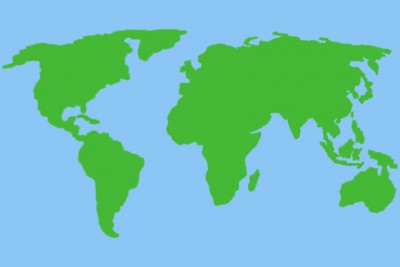 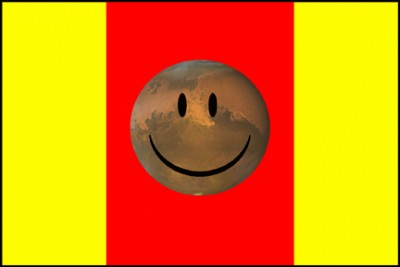 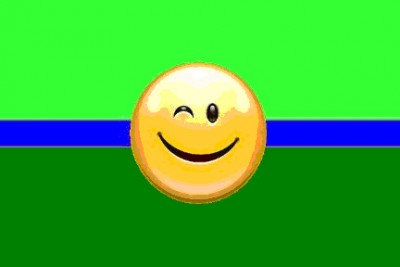 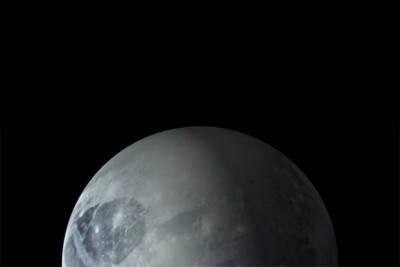 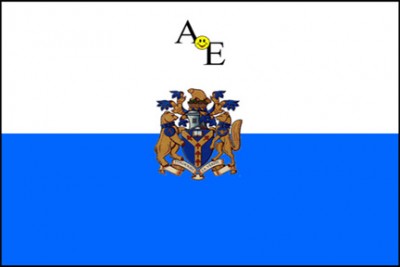 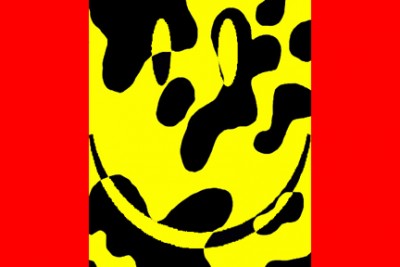 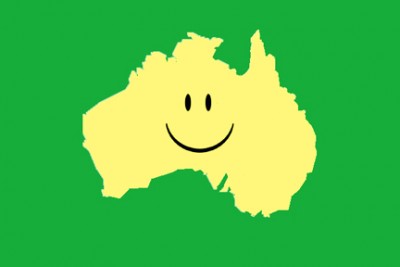 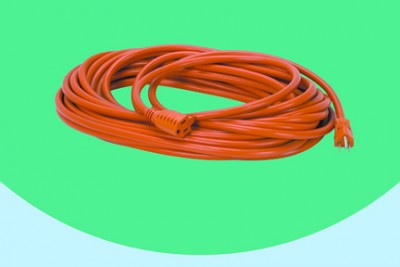 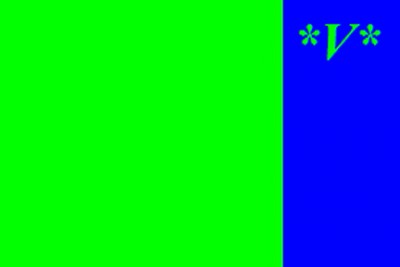 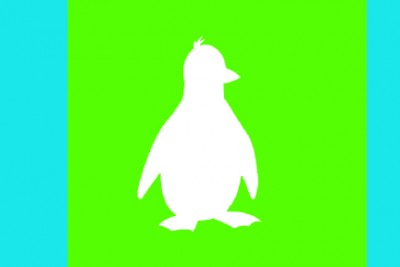 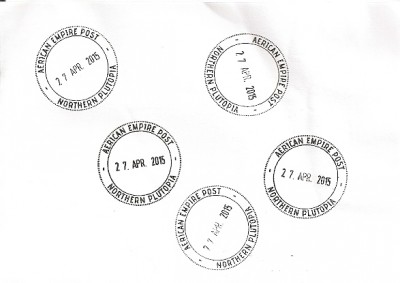 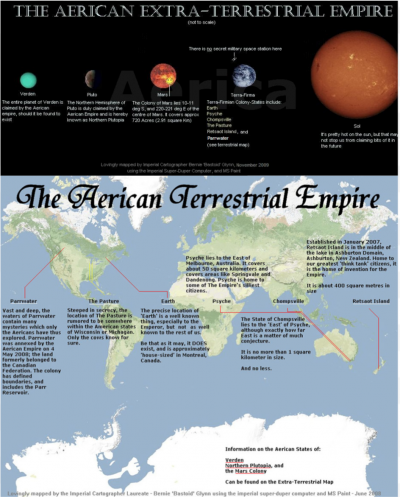 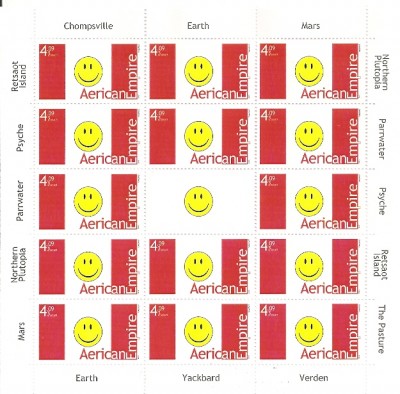 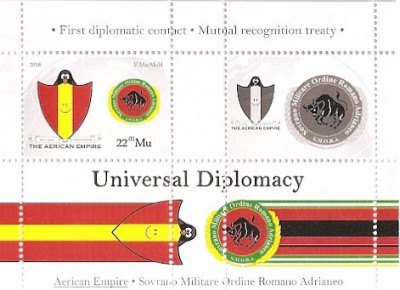 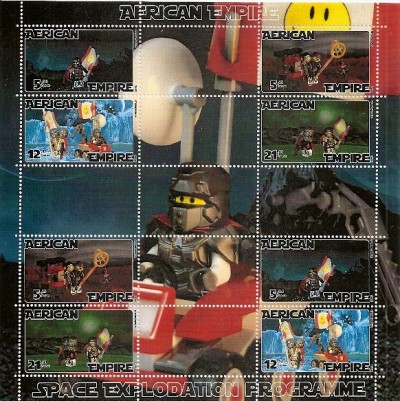 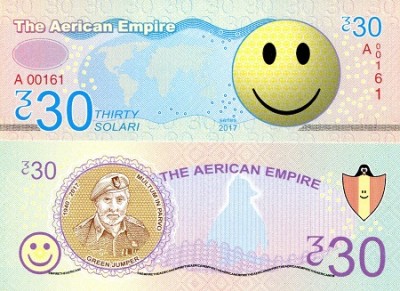 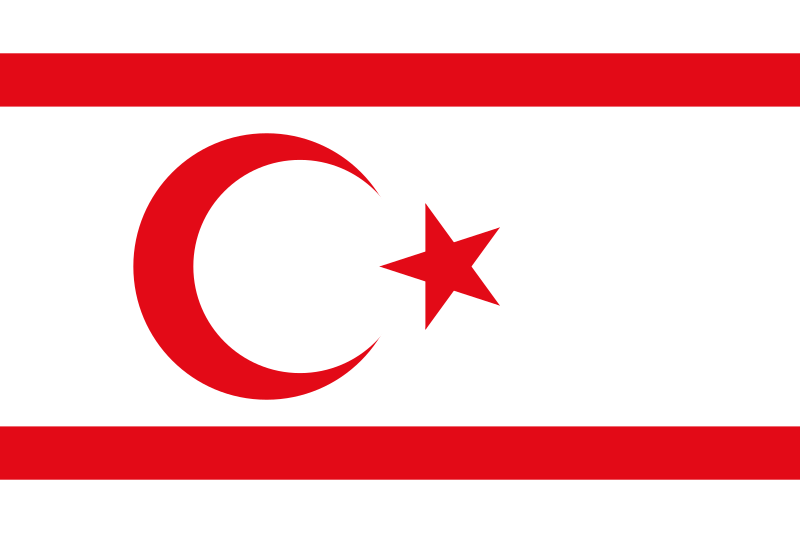 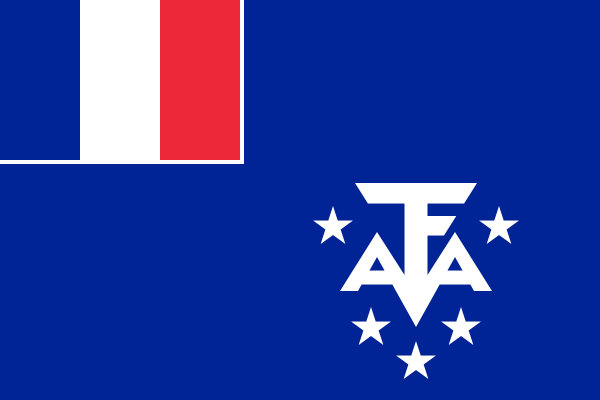 The Glorieuses lie north of Madagaskar and is made up of Grande Glorieuse, Île du Lys and eight rock islets—together they form a coral reef and a lagoon. In 1880 Frenchman Hippolyte Caltaux settled and started a coconut plantation on the largest island, Grande Glorieuse. In the late 19th century the islands were officially claimed by the French and became part of the colony of Mayotte, an insular department of France in the Indian Ocean. The Comores and Madagaskar both claim the islands but the French reinstated their claim when the France–Seychelles Maritime Boundary Agreement was drawn in 2001. Fifteen soldiers are stationed on the islands to ensure the sovereignty of France.