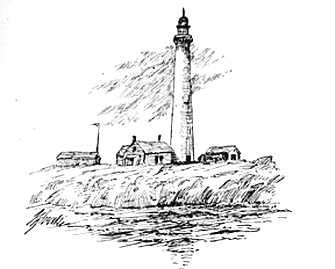 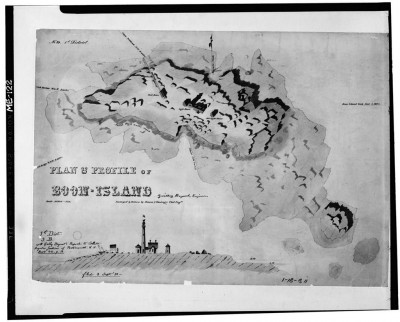 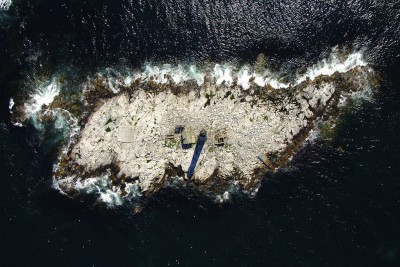 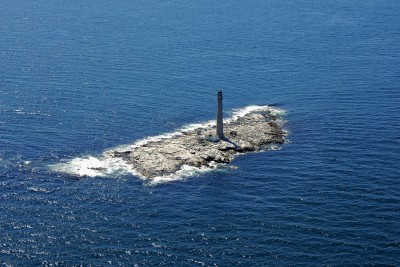 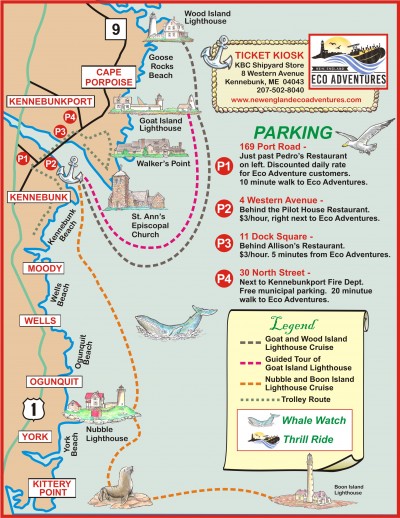 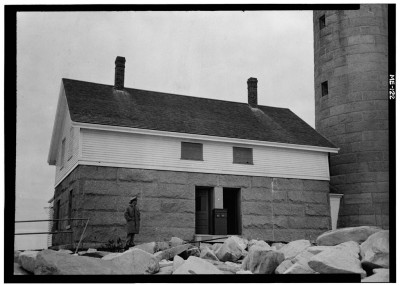 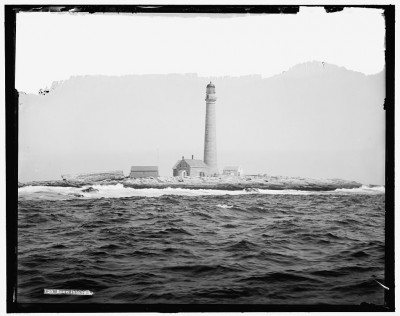 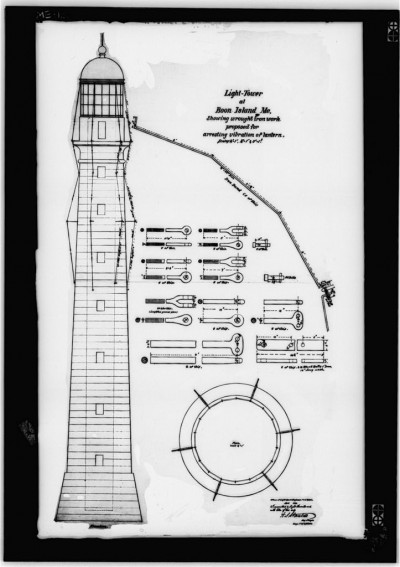 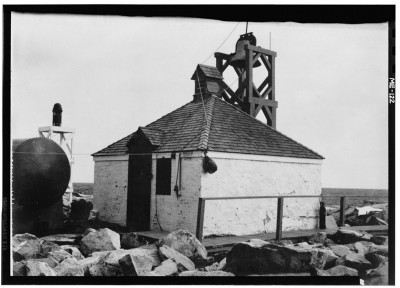 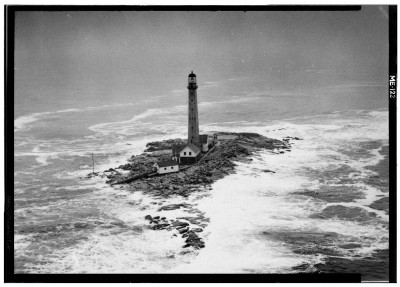 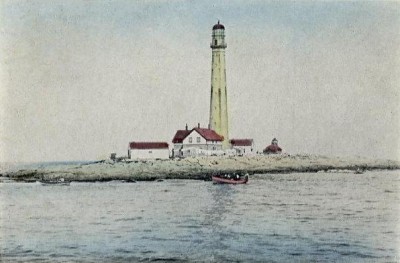 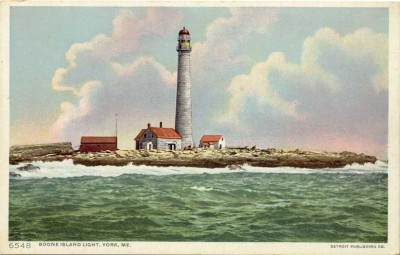 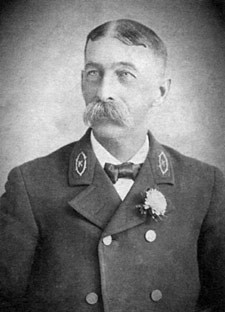 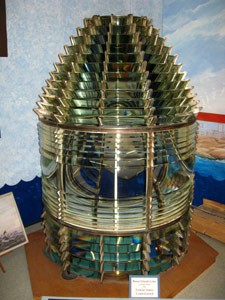 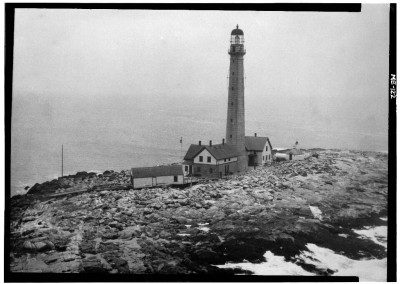 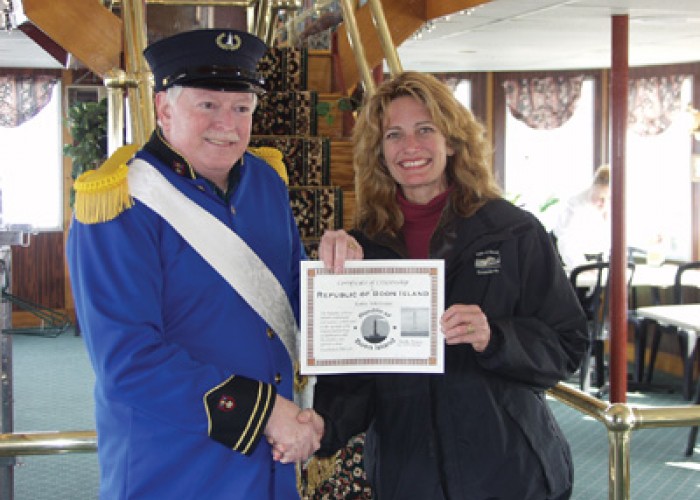 As the Isles of Shoals Steamship Company’s Thomas Laighton steamed out of New Hampshire’s Portsmouth harbor it hoisted the new flag of the Republic of Boon Island, which was soon noticed by the port’s security, who immediately had harbor police and Coast Guard boats escort the vessel with its band of rebellious colonists out of U. S. waters. 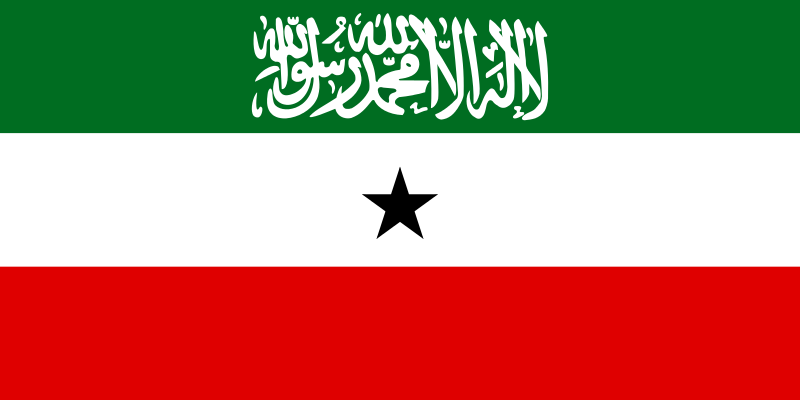 Hans Island—a large rock of 1.3 km²—lies in the middle of the Nares Strait, which separates Greenland (an autonomous territory of Denmark) from Canada. The island lies within the 12-mile territorial limit off the coast of both Greenland and Canada, allowing both countries to claim it. The border in the channel was set in 1973, but the status of Hans Island was not resolved. This led to a symbolic claim in 1984 by Canadian troops, who planted a flag and left a bottle of Canadian whiskey. This was answered by the Danish minister of Greenland affairs who replaced the flag with a Danish one and left some Danish snaps. This tradition has been held high by both parties. In Greenlandic Hans Island is called Tartupaluk.