During the early twentieth century the inhabitants of Icaria took advantage of the war in the Balkans and the declining power of the Ottoman Empire to declare the Free State of Icaria (Ελευθέρα Πολιτεία Ικαρίας, Elefthéra Politía Ikarías) on 18th July 1912. The neighbouring islands of Fournoi Korseon were also liberated and became part of the Free State. Ioannis Malahias (Ιωάννης Μαλαχίας) was the first and only president of the Free State of Icaria. The country enjoyed its freedom for five months until it was annexed by the Kingdom of Greece.

The Autonomous Region of Bougainville, named after French explorer Louis Antoine de Bougainville, is geographically part of the Solomon Islands archipelago, but politically of Papua New Guinea. The islands are rich in gold and copper; sources that were the cause for civil unrest. The local people complained that they were not getting their share of the benefits of the mines. In 2001, after a ten-year-long civil war between secessionists and Papua New Guinea, an autonomous Bougainville government was established, and a promise was made that the people of Bougainville could vote over independence in a referendum in 2019. The outcome was almost unanimously in favor of becoming independent. Now a long process of negotiations has started between the government of Papua New Guinea and the autonomous government of Bougainville. Creating a nation is not easy and the economic challenges this country in the making faces are not yet solved. 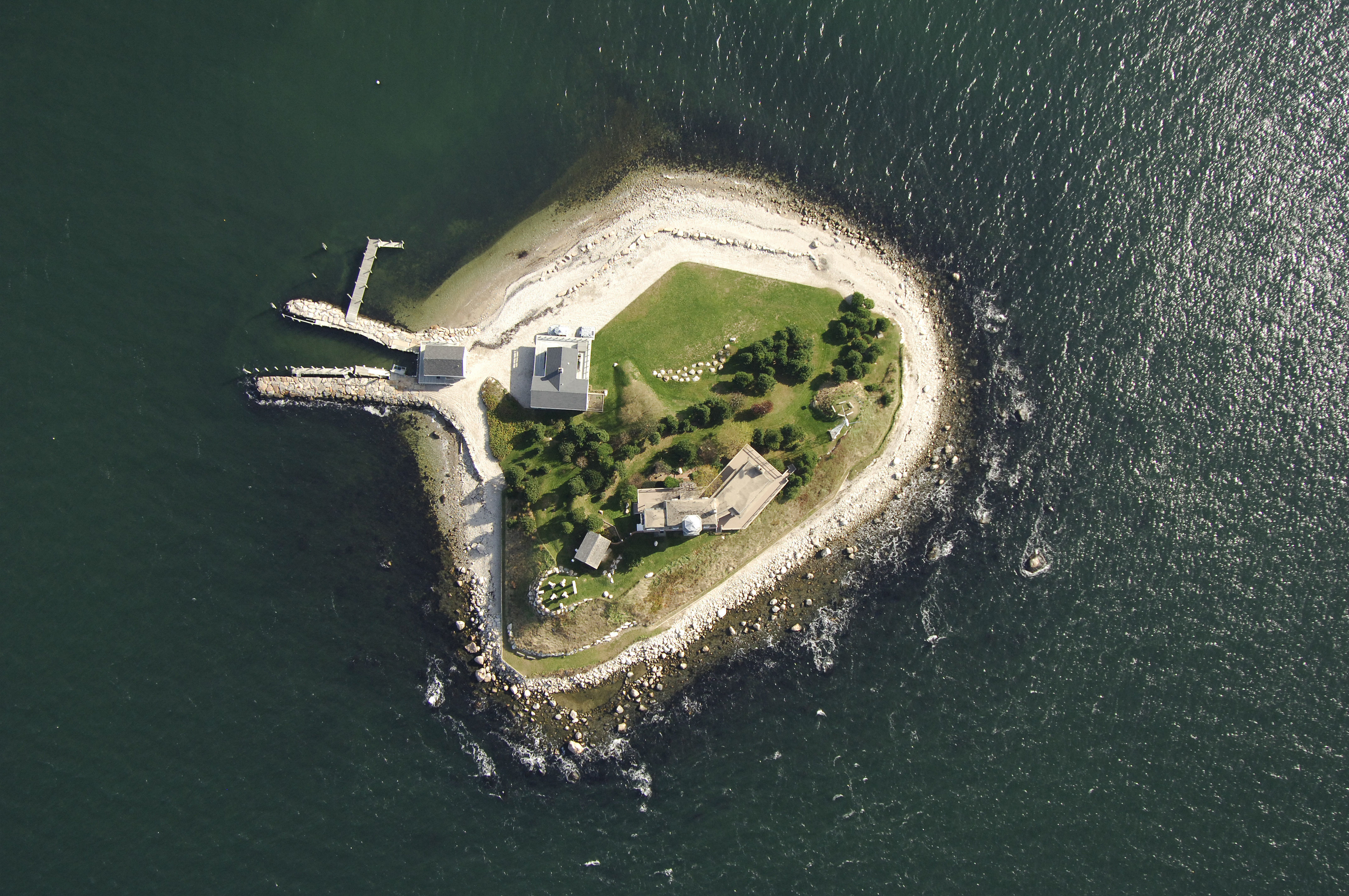 North Dumpling Island was bought for $2.5 million in 1986 by entrepreneur Dean Kamen, the founding father of the Segway Human Transporter. After a denial from local officials to build his own wind turbine on the island he decided to secede from the United States, and even got his friend, then president George W. Bush to comply. The island has its own flag, constitution, anthem and Dean Kamen did eventually build his own turbine, which along with several solar panels provides all the energy for the island.