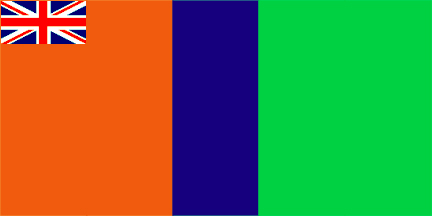 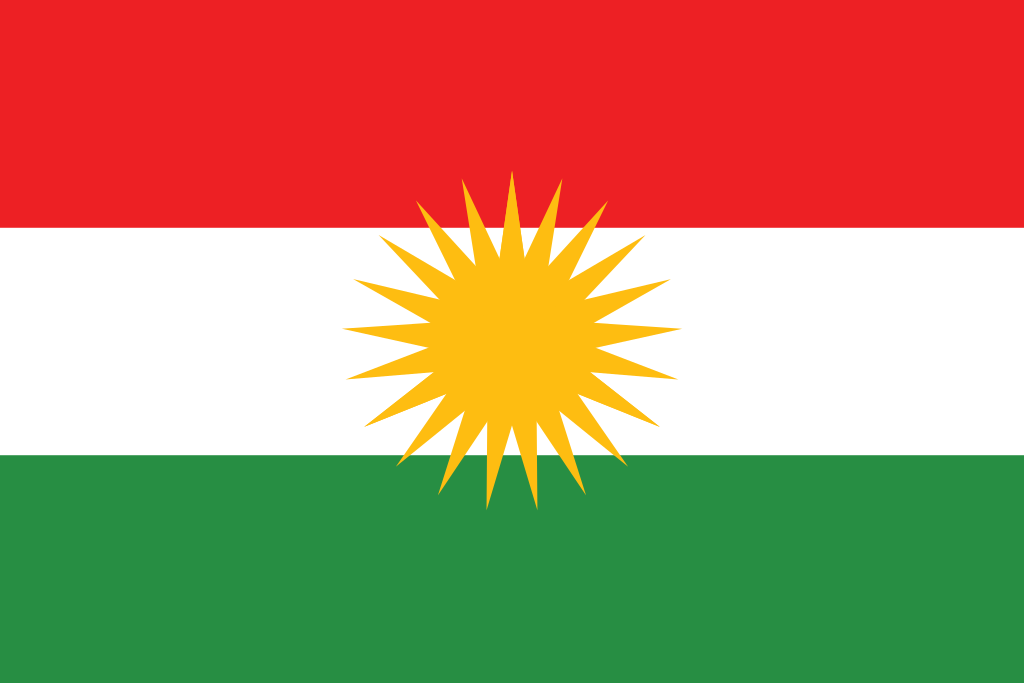 The Kuril Islands (Russian: Кури́льские острова́, Japanese: Kuriru rettō (クリル列島)) form a volcanic archipelago that stretches approximately 1,300 km between Japan and Russia. They are under Russian jurisdiction, but Japan claims the four southernmost islands, which they call the ‘Northern Territories’. They were under Japanese control between 1855 and 1945 but were seized by Russia after World War II. The Japanese population living on the islands was forced to moved by Russia to Kazakhstan and Uzbekistan. The Ainu, the indigenous people who live on the lands surrounding the Sea of Okhotsk, also claim sovereignty over the islands. The disputed are Iturup/Etorofu, Kunashir /Kunashiri, Shikotan and the Habomai Islands. 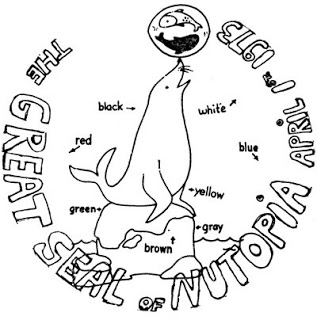 On the 1st of April, 1973 John Lennon and Yoko Ono announced: ‘[...] the birth of a conceptual country, NUTOPIA. Citizenship of the country can be obtained by declaration of your awareness of NUTOPIA. NUTOPIA has no land, no boundaries, no passports, only people. NUTOPIA has no laws other than cosmic. All people of NUTOPIA are ambassadors of the country. As two ambassadors of NUTOPIA, we ask for diplomatic immunity and recognition in the United Nations of our country and its people.’ The Nutopian anthem (included on Lennon’s album Mind Games) consists of only a few seconds of silence, finding a resemblance in John Cage's 4’33’’. Besides stating an ideology that is in line with the famous song ‘Imagine’ this was also seen as a satirical response to Lennon’s ongoing immigration troubles.