Three islets and five barren rocks are known in Japan as the Senkaku Islands, in China as the Diaoyu Islands and in Taiwan they are known as the Tiaoyutai Islands. Japan has controlled them since 1972, when they were handed over by the Americans, who had had administered them since 1945. Despite the political conflicts between China and Taiwan, both governments agree that the islands are part of Taiwan with Japan rejecting this. In 2014 the Hollywood documentary ‘Diaoyu Islands: The Truth’ was released to great acclaim in China. 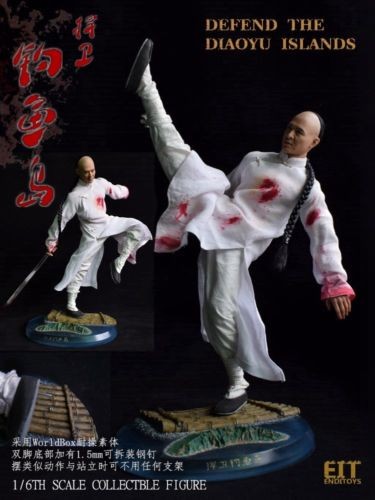 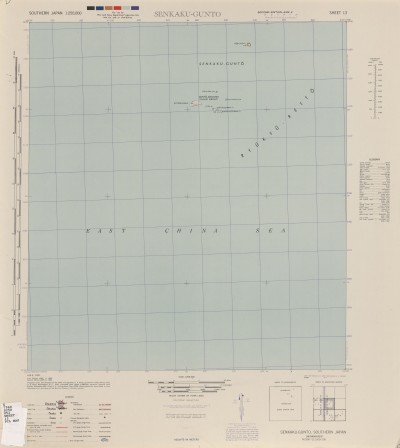 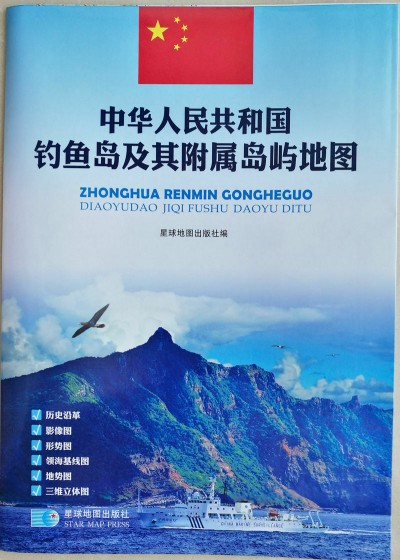 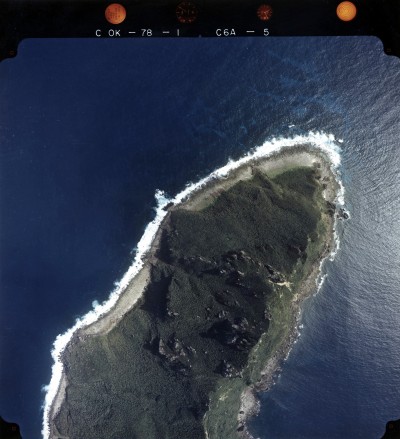 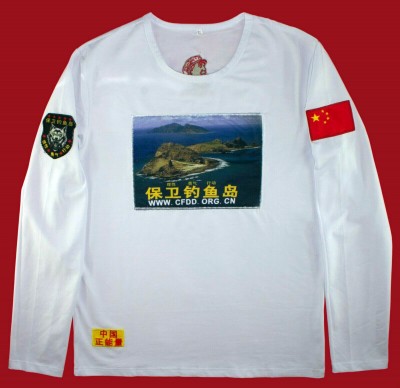 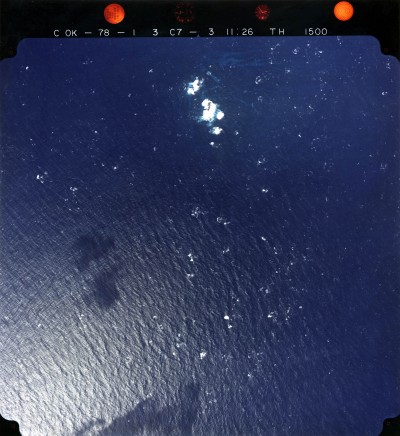 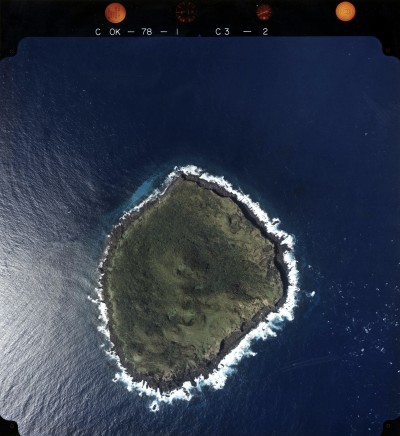 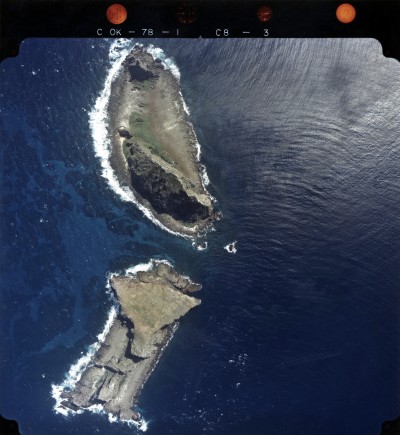 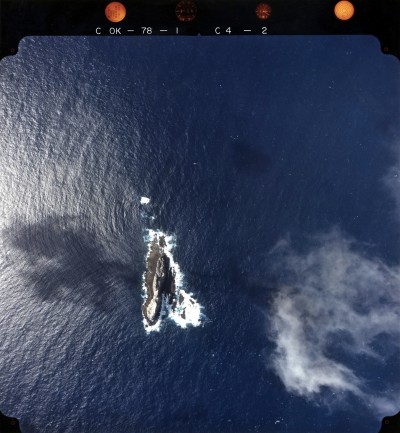 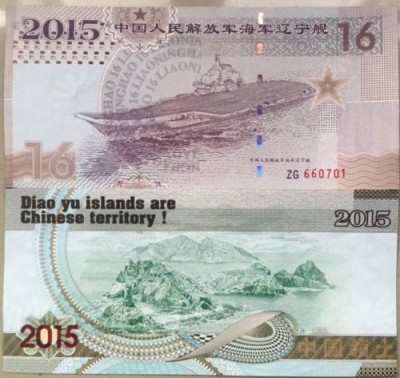 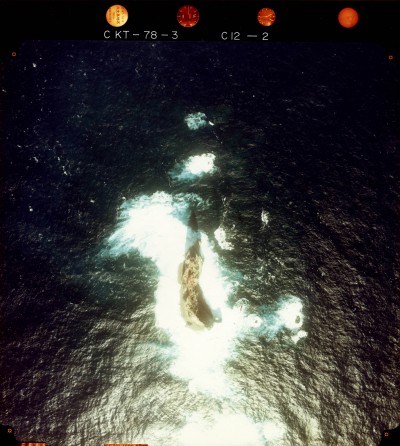 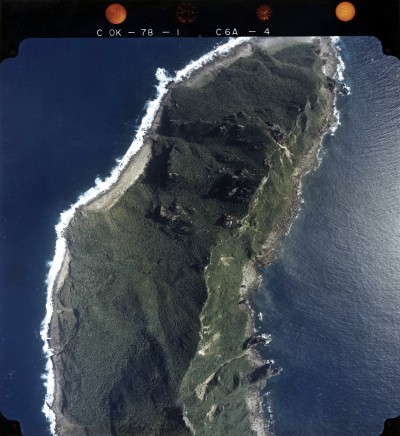 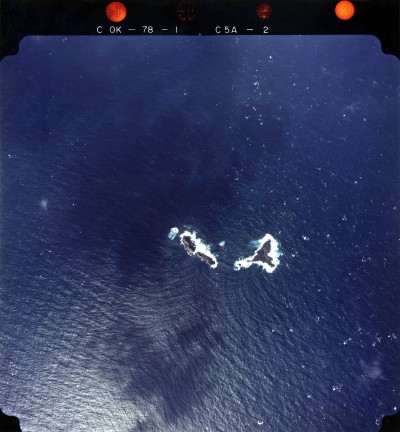 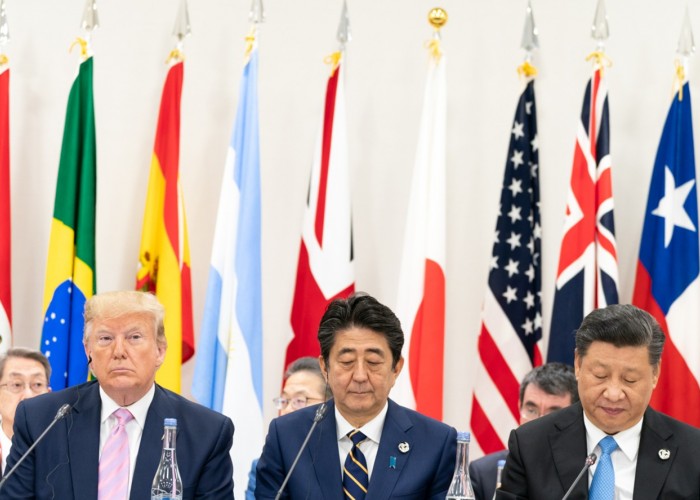 Why the Senkaku/Diaoyu Islands Are Like a Toothpaste Tube

Consisting of five core islands and several minor features in the East China Sea, the Senkaku/Diaoyu Islands (Japan calls them Senkakushotō, while the China uses the name Diaoyudao) are not much in terms of size—the biggest is only a bit larger than New York City’s Central Park. But they loom large as a potential cause of armed conflict—if not war—between the region’s major powers. What has made the islands such a dangerous flashpoint? 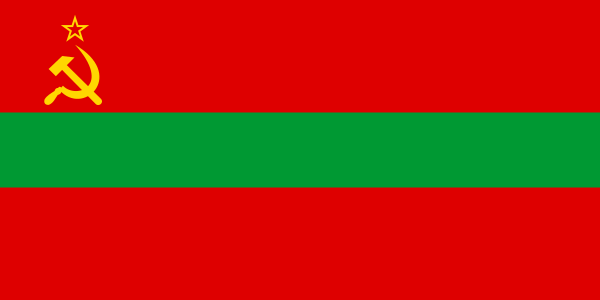 The Chagos Archipelago is a group of seven atolls consisting of more than sixty islands, of which Diego Garcia is the largest and the only one inhabited. The sovereignty is disputed between Mauritius, the Maldives and the United Kingdom, which considers it to be part of the British Indian Ocean Territory. The indigenous Chagossians, a Bourbonnais Creole-speaking people, were evicted between 1967 and 1973 when the UK rented the area out to the United States to build a military base. Whereas only military and civilian contracted personnel is now living on Diego Garcia, the Chagossian natives still fight for their return to the islands. In 2019, the United Nations adopted a resolution that affirmed that the archipelago forms an integral part of Mauritius. 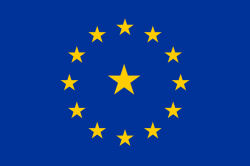 After a long lasting conflict about land ownership with the Dutch government, Gerard Beukeveld declared his property which is in the North of Holland on the border with Germany a sovereign free state. It was first named Beukeveld and later renamed to Eurostaete. Part of the property is a filled in ditch which forms a no man’s land, claimed by neither the Dutch nor the German government. Eurostaete has a flag, a currency and has plans to open a casino. It claims to have zero inhabitants, but 6 billion ‘outhabitants’ who all should respect the most important rule of it's constitution: ‘Everyone is and remains equal’.