In 1903 Guantanamo Bay was leased from the Cuban government for $2,000 by the U.S., claiming that they needed a naval base in order to help the Cubans maintain their independence from the Spaniards—who occupied Cuba until they were defeated in Spanish-American War in 1898. Since the Cuban revolution in 1959 the Cuban government has protested against the American presence, which they consider to be illegal. Towards the end of the 20th Century it functioned as a detention centre for Cuban and Haitian refugees, but in the aftermath of 9/11 a military prison was opened to detain prisoners of the War on Terror. The camp has been criticized widely by human rights organizations: prisoners are being held indefinitely without trial and several detainees having been allegedly tortured. Former US President Barack Obama promised to close it down but did not succeed to do so within his term. In January 2018, then President Donald Trump signed an executive order to keep the prison open indefinitely. President Biden wants to follow through with the closing of Guantanamo Bay. 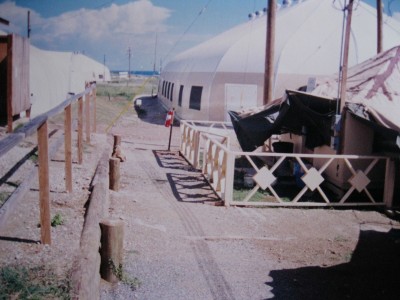 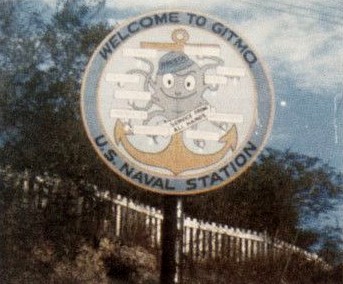 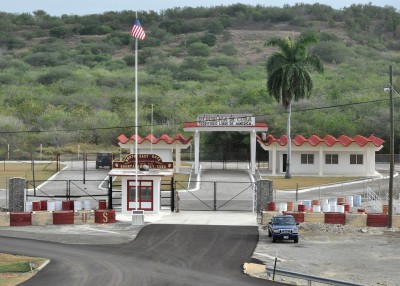 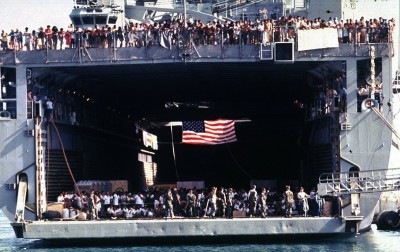 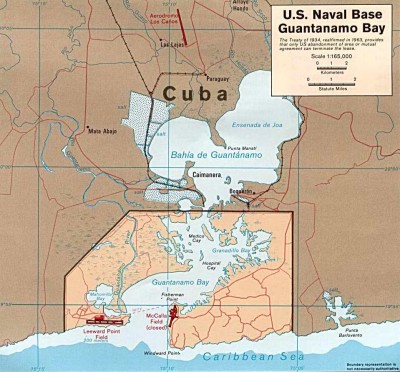 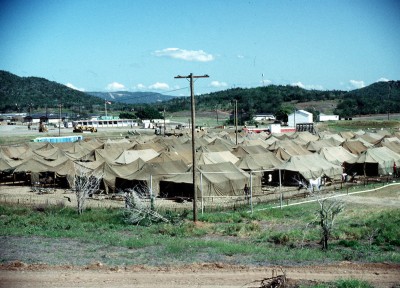 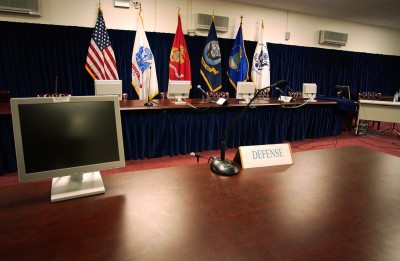 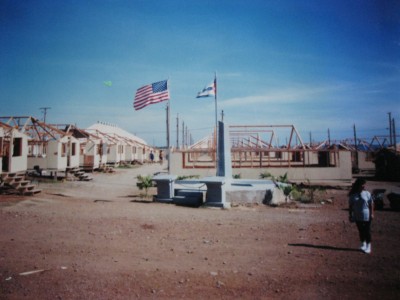 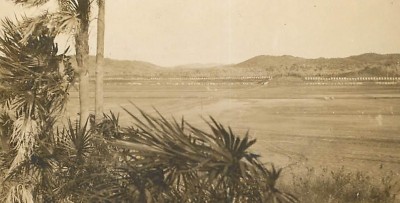 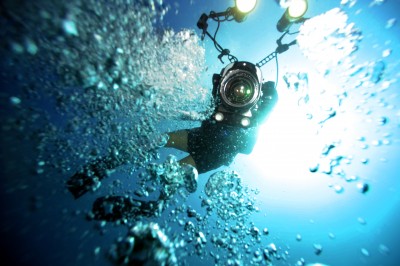 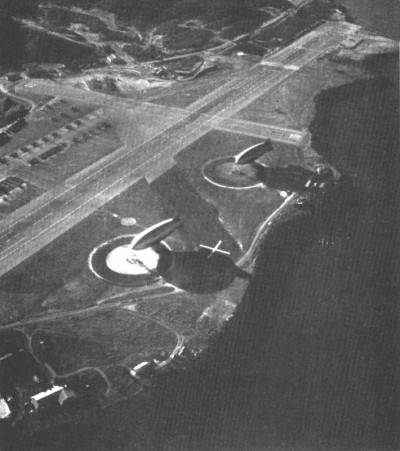 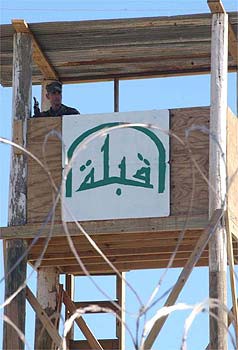 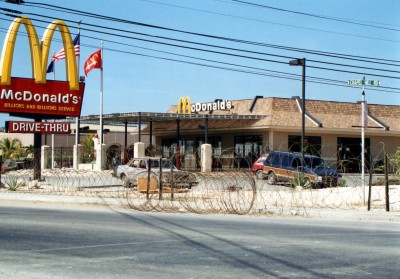 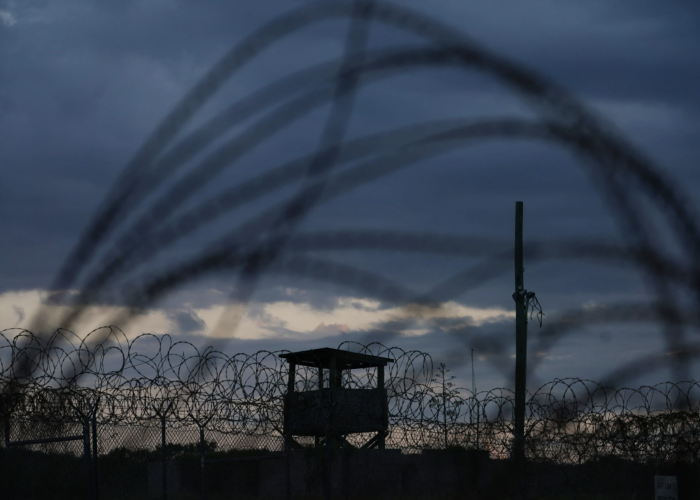 The Biden team picked up where the Obama administration left off with the repatriation of a Moroccan man, reducing the prison population to 39. 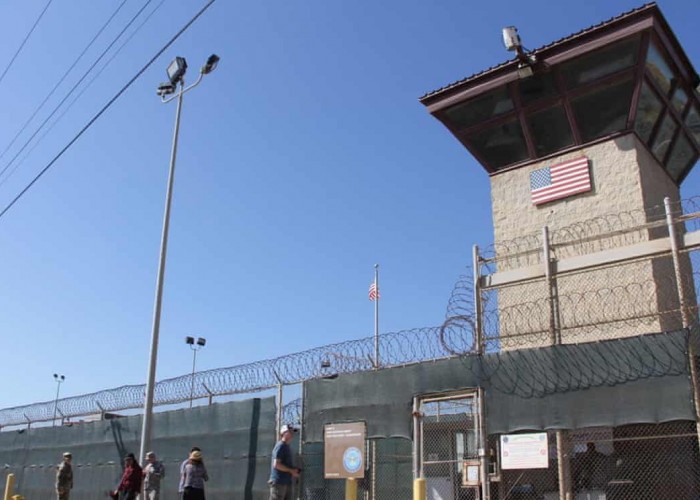 Palestinian Abu Zubaydah, detained for 19 years without trial, takes US, UK and five other countries before panel. 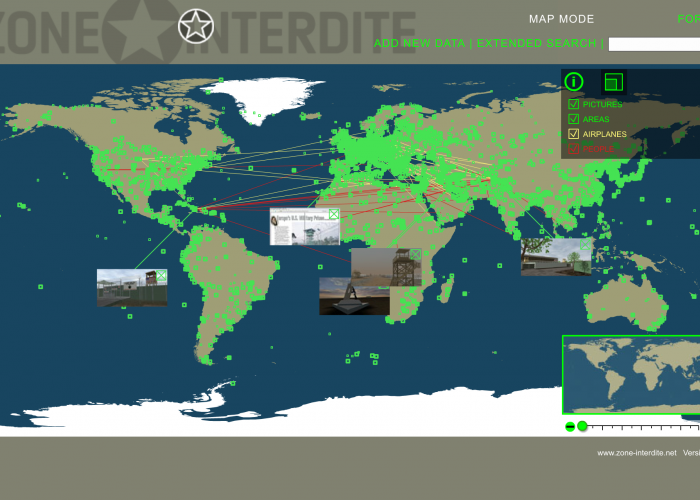 ZONE*INTERDITE is an art project by Christoph Wachter & Mathias Jud. This Internet project aims to cover the restricted areas in the world using a community based network that can upload data. A combination of search engine and atlas, many sources result in a global military overview that overrides nation states and power blocks. Guantanamo Bay is one of the places you can visit. 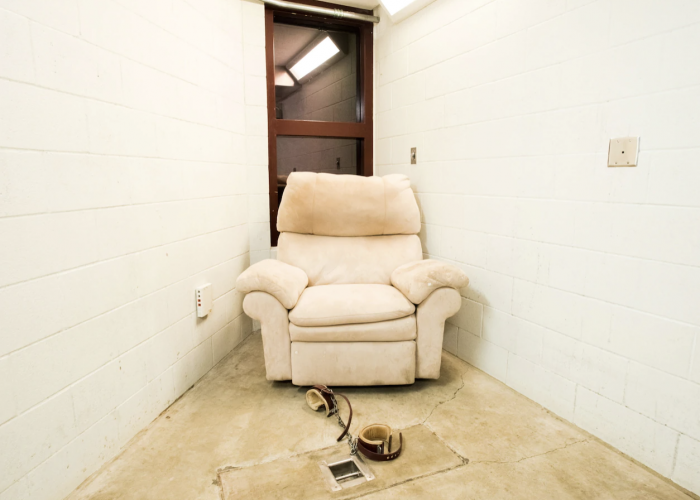 A photographer captures the stark contrast of life for prisoners and soldiers at the prison. 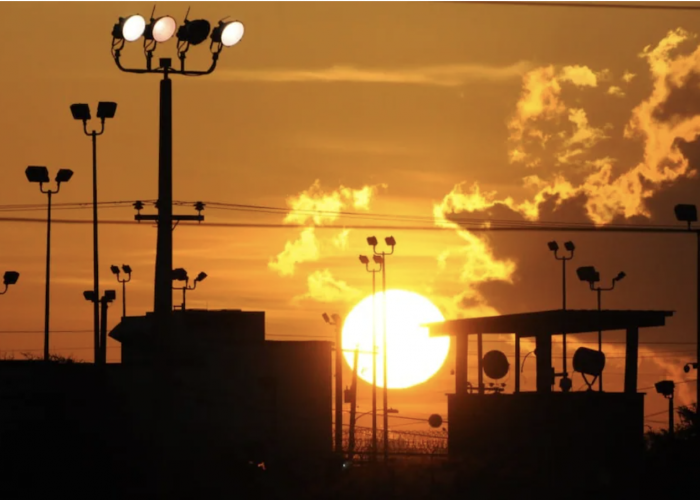 Why the U.S. base at Cuba’s Guantanamo Bay is probably doomed

If the United States and Cuba restore diplomatic ties in the coming weeks, as anticipated, the two countries will still be a long way from anything resembling a “normal” relationship, Cuban President Raul Castro has said repeatedly. His list of grievances is lengthy. But this week Castro said it boils down to two big issues. 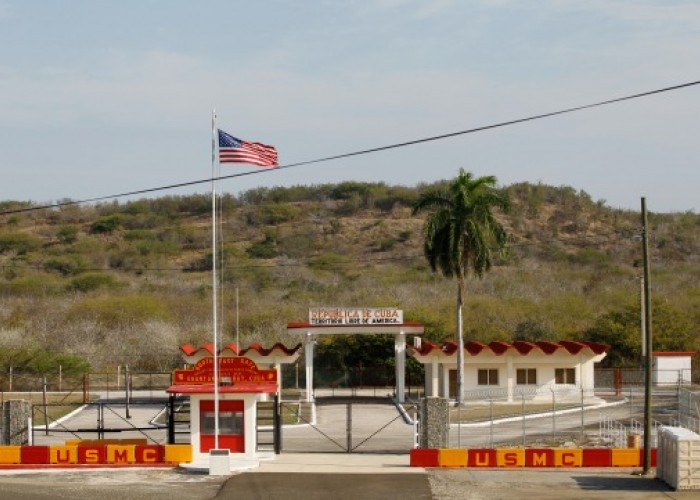 How Guantanamo Bay Became the Place the U.S. Keeps Detainees

A former Marine looks back on his tenure commanding the now-infamous U.S. Naval base.

Hans Island—a large rock of 1.3 km²—lies in the middle of the Nares Strait, which separates Greenland (an autonomous territory of Denmark) from Canada. The island lies within the 12-mile territorial limit off the coast of both Greenland and Canada, allowing both countries to claim it. The border in the channel was set in 1973, but the status of Hans Island was not resolved. This led to a symbolic claim in 1984 by Canadian troops, who planted a flag and left a bottle of Canadian whiskey. This was answered by the Danish minister of Greenland affairs who replaced the flag with a Danish one and left some Danish snaps. This tradition has been held high by both parties. In Greenlandic Hans Island is called Tartupaluk. 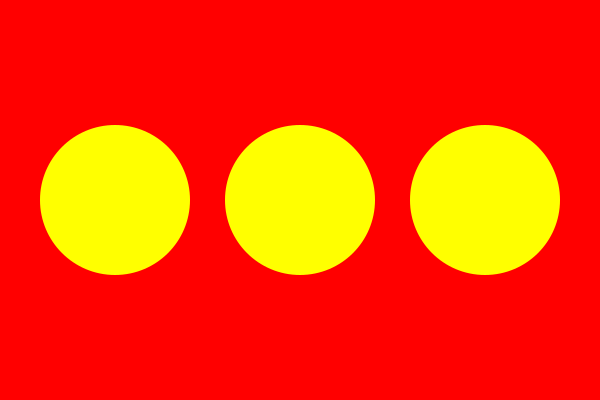 Freetown Christiania is located in the borough of Christianshavn in the Danish capital, Copenhagen. In 1971 a group of locals squatted the former military barracks with the ambition to live in a self-governing society. The commune now has almost 1000 residents who live according their own set of rules, which initially were respected by the Danish government, but when liberal drug policies became uncontrollable, the relations became more strained. Since 2010 Danish law applies to Christiania. The commune receives over half a million visitors per year and is one of the largest tourist attractions of Denmark.