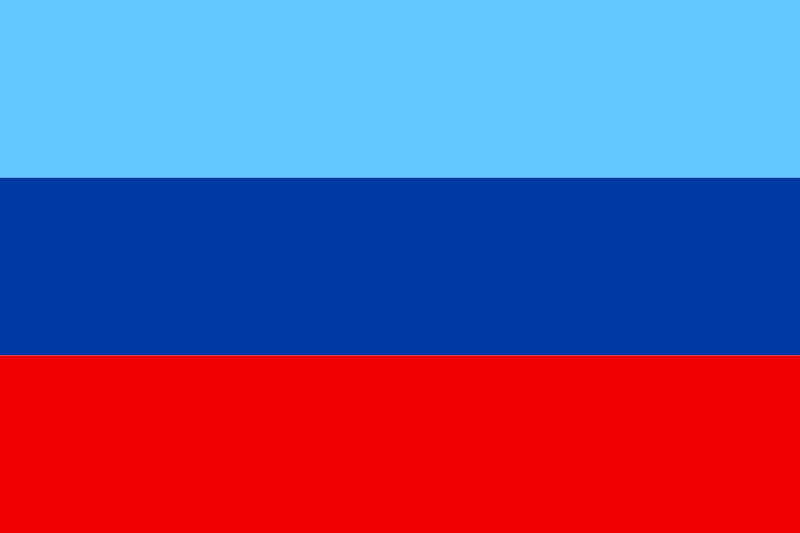 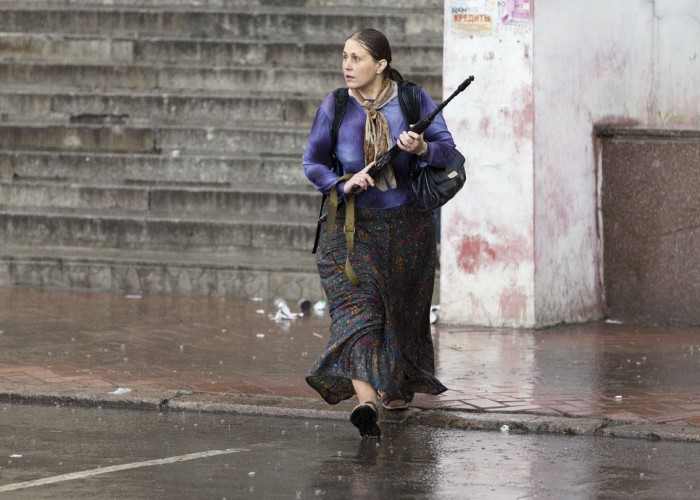 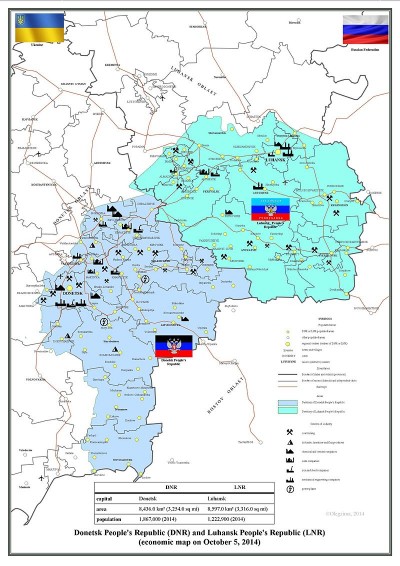 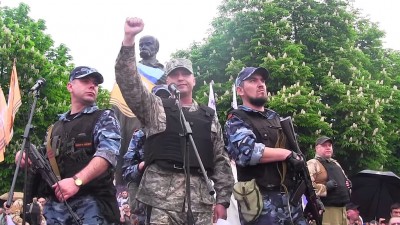 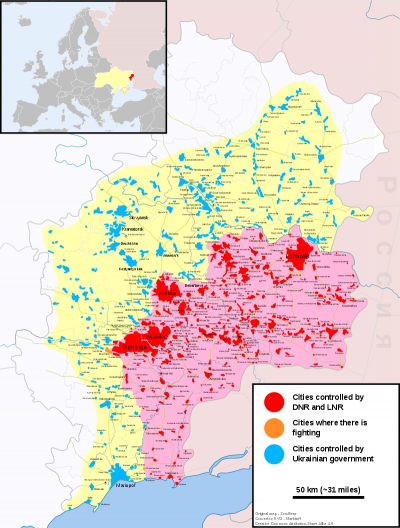 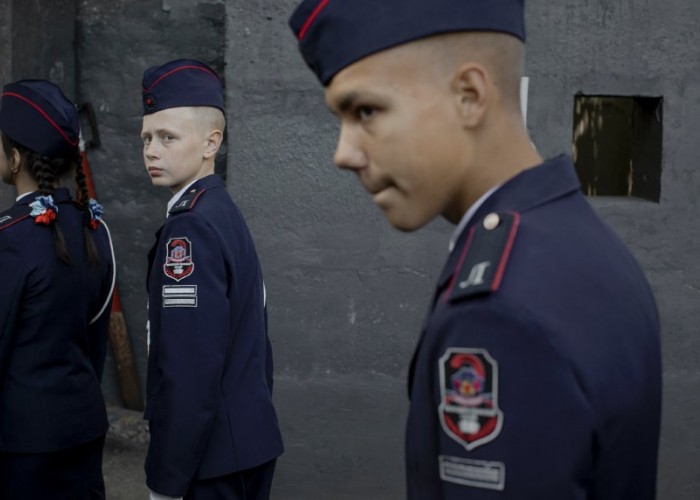 The Bridge to Nowhere

The war is essentially over in eastern Ukraine, but peace hasn’t yet begun. A visit to the self-proclaimed mini-state known as the People’s Republic of Luhansk shows that the road back to normality is long and full of obstacles. A story by Christian Esch, images from Emily Ducke. 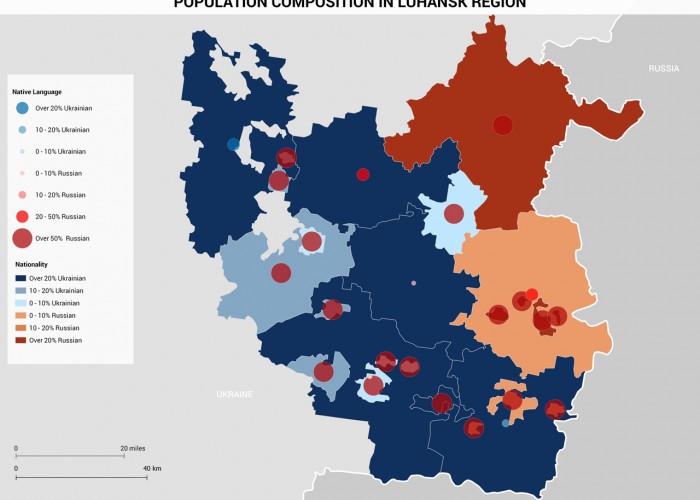 Since its formation in 2014, the Luhansk People’s Republic in eastern Ukraine has been plagued by infighting, occasional violence and even allegations of an attempted coup. Not much is likely to change in the immediate future. 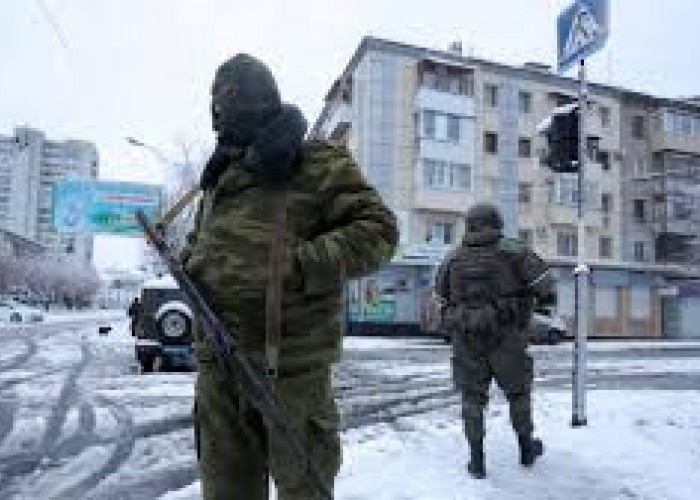 Rebel-held Luhansk now stands on the frontline of the conflict between East and West. 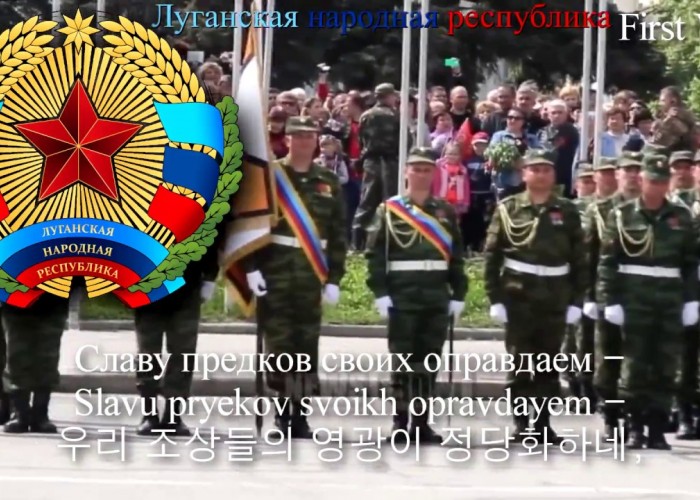 The National Anthem of the Luhansk People’s Republic, with English translations. 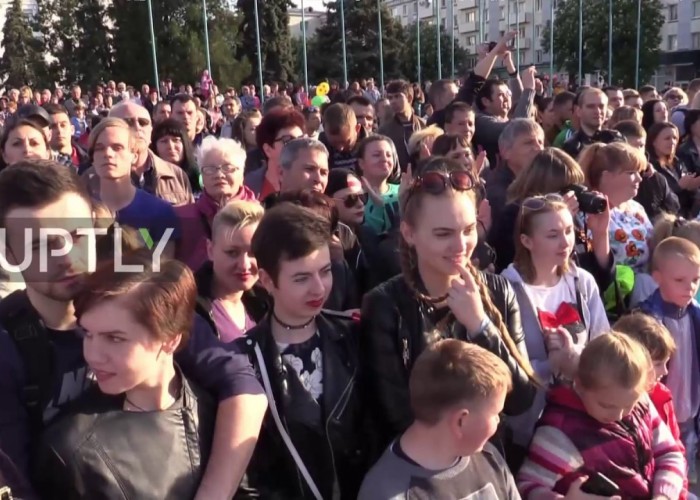 Thousands of people took to the streets of Luhansk to celebrate the third anniversary of the self-proclaimed independence of the Luhansk People’s Republic (LPR) on 12 May 2017. 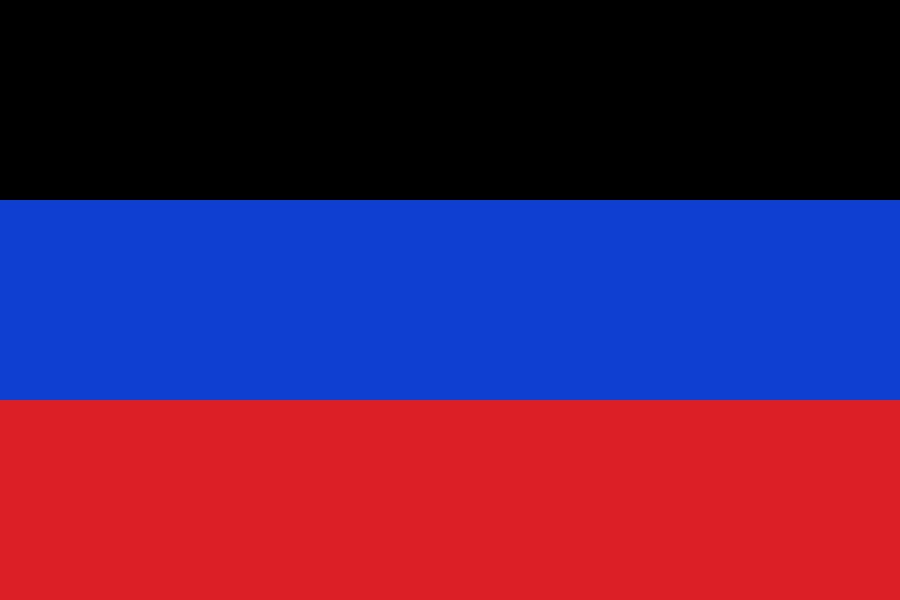 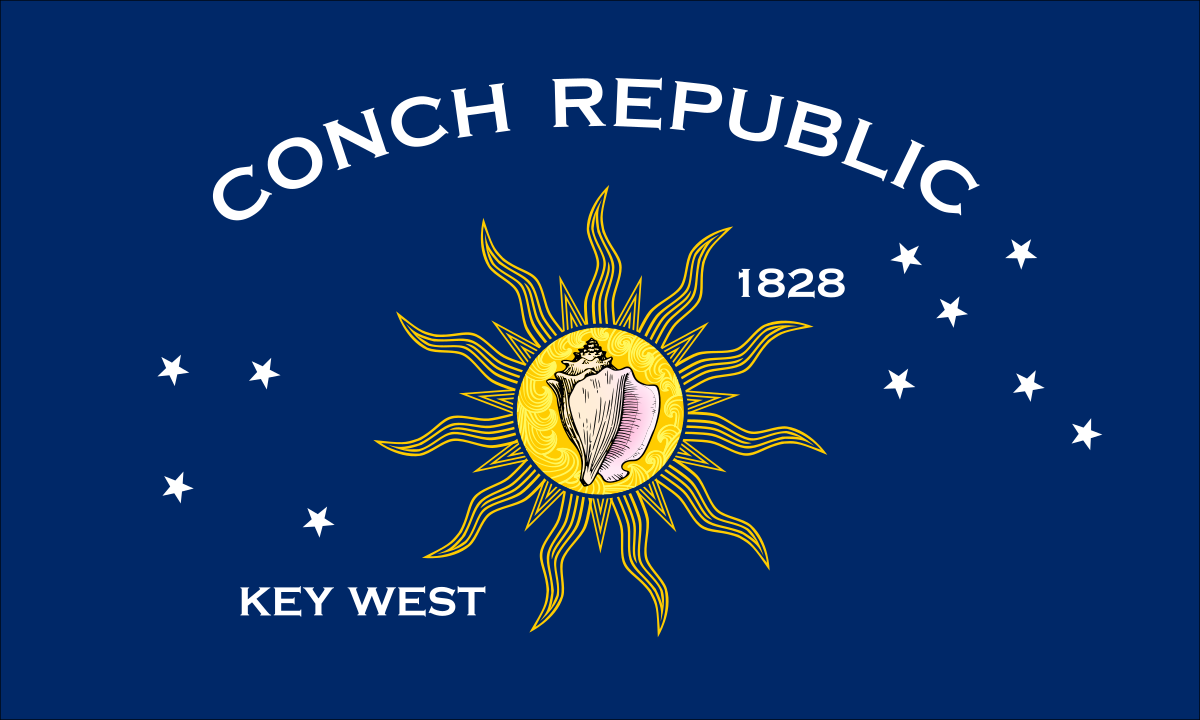 In 1982 the Conch Republic was declared as a ludic protest against a Border Patrol blockade which was installed by the US Federal Government to control drug trafficking in and out the Florida Keys. As a result of this roadblock, tourists cancelled their visits and the local community saw their biggest source of income disappear and turned to their Mayor Dennis Wardlow. After a lost lawsuit to stop the roadblock, Wardlow told the press “We are going to go home and secede”. Wardlow declared independence from and war against the US, and surrendered on the same day, demanding one million dollars to restore the pre-blockade economy. The locals view their secession not as a revolutionary act against the US but rather the opposite—they felt that they were alienated as Americans. In the end the publicity surrounding the faux secession led to a new source of income for the local entrepreneurs.